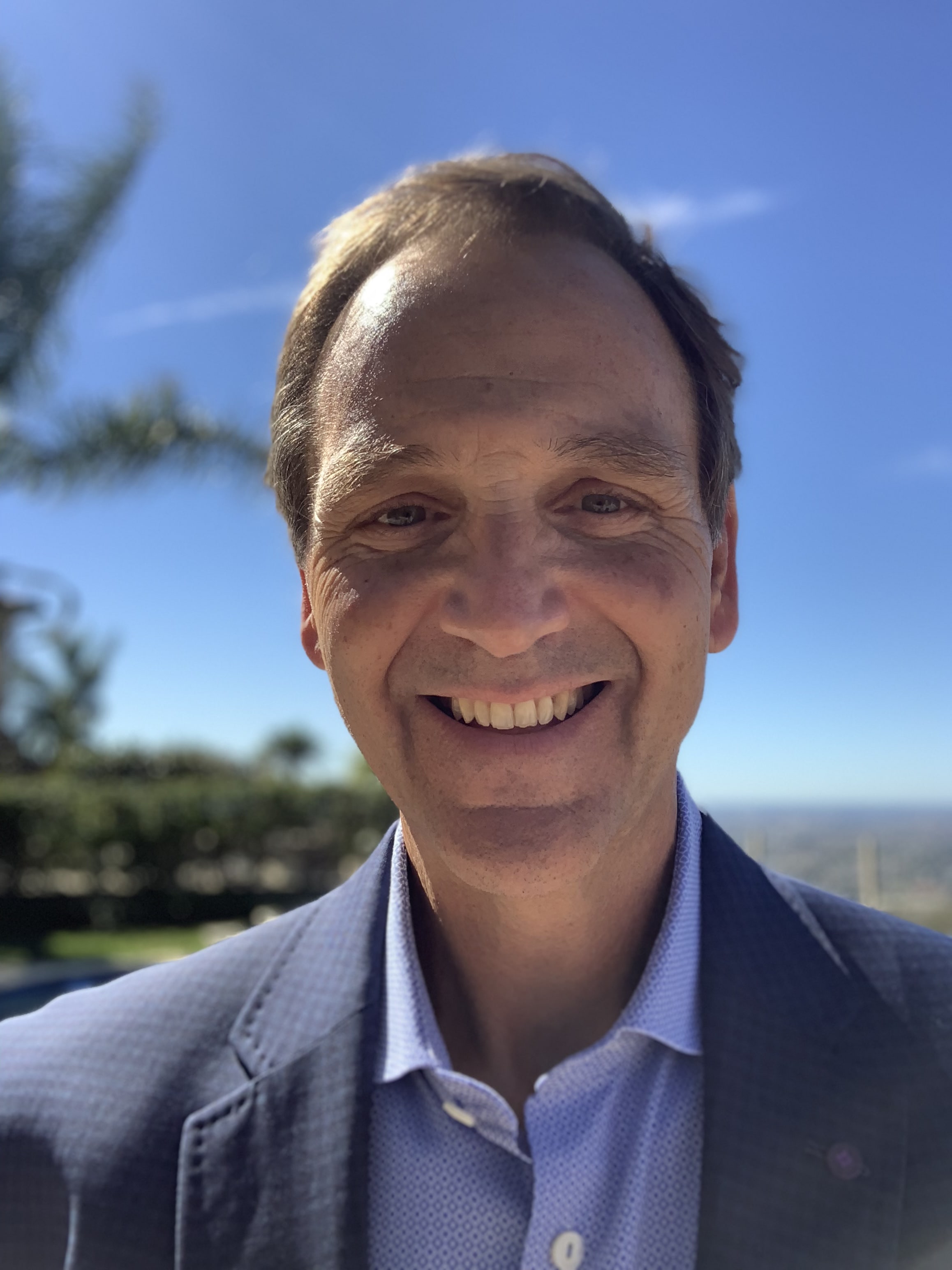 Dr. Mark Mossuto is a native New Yorker who moved to northern California in 1989 in search of sunshine and warmer weather! He was inspired to become a chiropractor after several serendipitous encounters with chiropractors. He enrolled in Palmer Chiropractic College – West in Sunnyvale, CA and discovered his passion for true health. Upon graduating in June 1993, Dr. Mark and his wife, Lori, decided to see what adventures life in San Diego could hold.

In August 1993, Dr. Mark founded Mossuto Chiropractic Center, located in Mission Valley, while he awaited the birth of his first child in February. Lori and Mark are now blessed with 4 children, Nicholas, Anthony, Jennifer, and Samantha. Mossuto Chiropractic quickly became a family practice and the rest is history!

Dr. Mark has had the pleasure of enjoying his passion for sports while coaching various teams his children were on as youngsters. Dr. Mark has also served on the board of a group home for foster youth for 20 years.