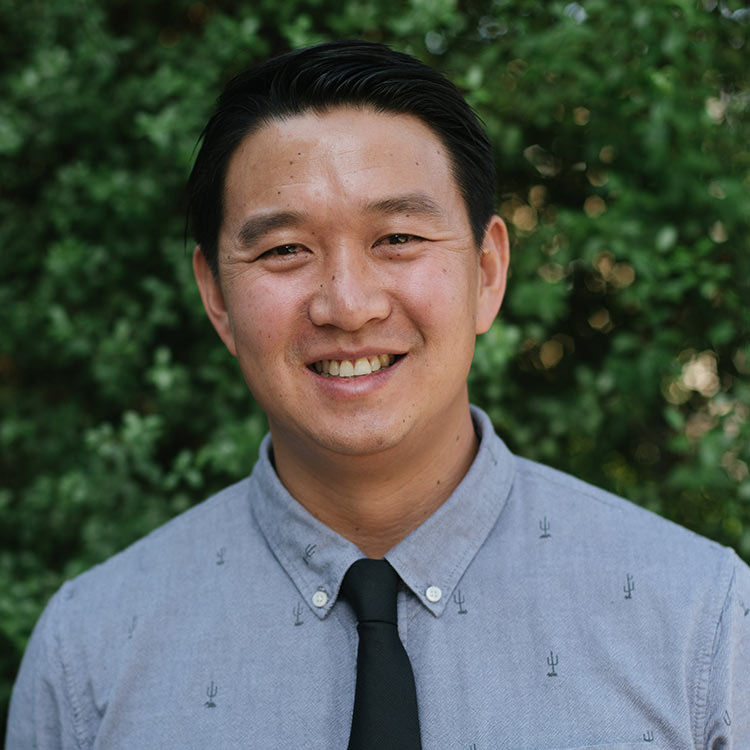 Dr Stanton Hom is a graduate of the United States Military Academy at West Point. He earned a bachelors of science in Chemistry/Life Science/Pre-Medicine and was fortunate enough to be selected for an internship at Walter Reed Army Medical Center. He was afforded the opportunity to witness brain surgery, open-heart surgery and many other wonders of modern medicine. It was also here where he decided not to pursue medical school. After a meritorious career in the military and upon arriving in San Diego in 2005, he had the incredible opportunity to live with his brother, Steve, and become his chiropractic patient. This transformed his life to a point where PTSD, severe digestive problems, chronic pain and stress became a thing of the past. His own self-healing, inspired him to take on a new mission of chiropractic. Dr Stan graduated from the Southern California University of Health Sciences, Los Angeles College of Chiropractic in 2010 and has since served the San Diego community with excellent chiropractic care. He specializes in the whole family: from preconception through birth, infants, childhood and beyond. Together, he and his team have built one of the top clinics in Southern California.